Please Stop F*cking Staring at Me When I Run 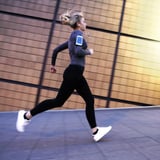 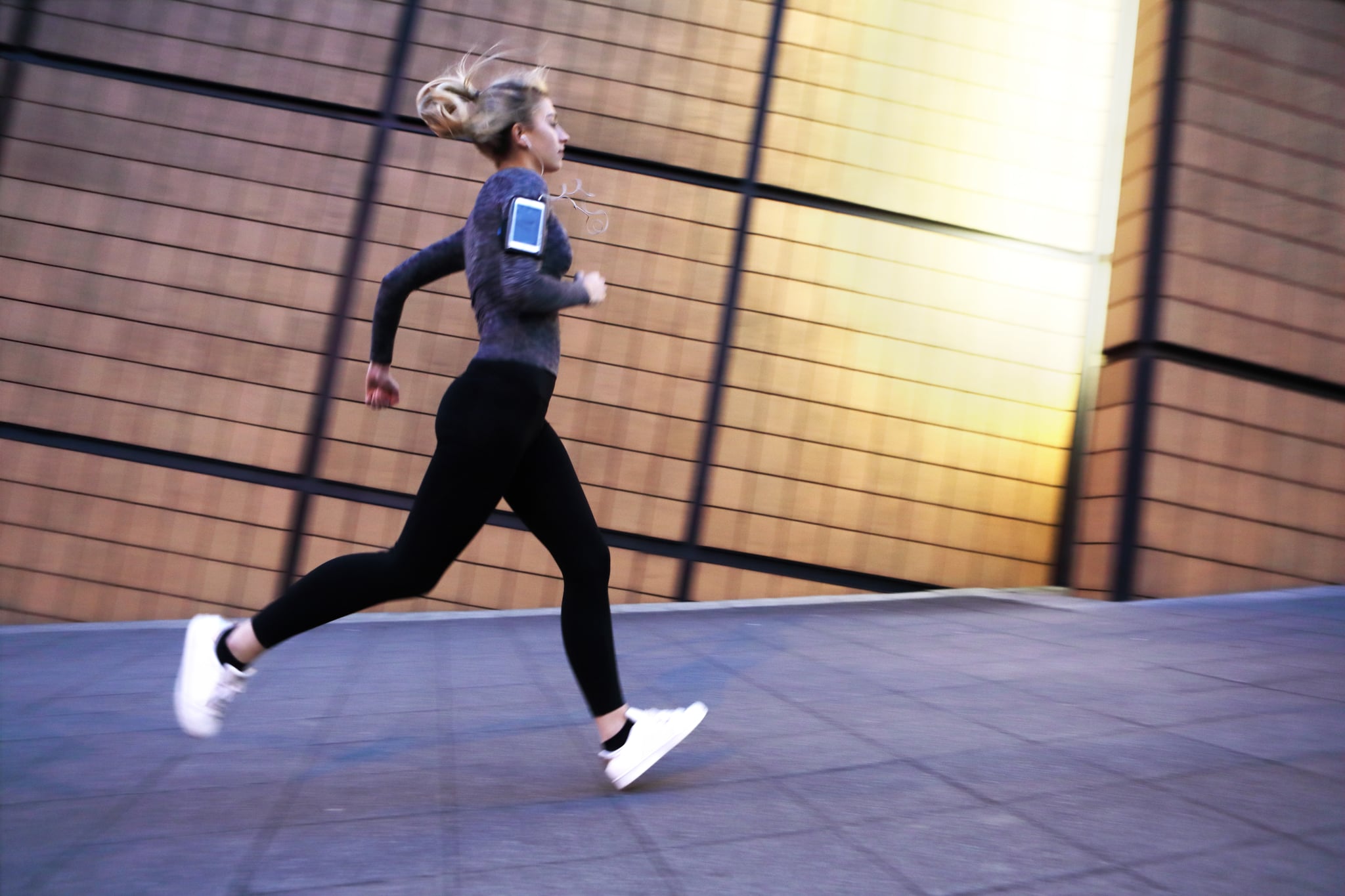 Where I run, there are a decent amount of people up early, waiting at bus stops, walking to the train, filling up at the gas station, walking dogs. People, but rarely any runners. When I chug down Delaware Street, barely awake in my reflective leggings, my geeky headlamp, my Fitbit and Apple Watch, and my earphones, I get that they would give me a double take. I stand out. It's 6 a.m. and I'm looking like I just fell out of bed, strapped myself into running shoes, and staggered out the door. It's a spectacle, it's worth a look. One quick look. But it's when people stare that it starts to bother me.

Let's review basic etiquette: staring is rude in many contexts, and running is one of them. I get that you're not doing anything. You didn't say anything, you're not hurting me. I know. You're a modern-day saint. But staring at me as I run toward you and twisting around to watch me after I pass you is rude and unnecessary. It makes my skin crawl. It pisses me off. It makes me feel like I'm not safe.

Women who run, we've all heard the stories. We run in packs, keep one earbud dangling, slide mini cans of pepper spray into our leggings, or clutch keys between our fingers with the sharp sides out. We learn to be suspicious when people stare at us, because to assume that there's nothing malicious behind it is a risk we can't afford to take.

Related: A Thank-You Letter to My Fake Running Buddy

This is uncomfortable and frustrating. I can't control where people look. If someone catcalled me, I'd at least give them the finger. If they tried to grab me, I'd do a lot more than that. But if someone's staring at me, what exactly am I supposed to do?

Here's the answer: glare back. It shocked me, the first time someone told me to do that. I was talking to a woman who'd been sexually assaulted on a run and fought off her attacker, and who now teaches running-safety workshops for women. She knew her stuff, but this seemed so counterintuitive; if someone is staring at you, to the point that you feel uncomfortable, shouldn't you ignore them? Shouldn't you avoid giving them the satisfaction of seeing you upset?

No, because that also shows that you're afraid. When you look right at them, when you make eye contact, you're refusing to be intimidated. On top of that, you're showing that you could identify them if they tried anything else.

I'll be honest, this goes against basically every fiber of my being. The first time I made eye contact with someone while I was on a run - purposefully looking at someone who was staring at me - it felt like I was asking for trouble. My palms actually got sweaty. And then - nothing happened. They looked away. I kept running.

The only difference was in how I felt. I didn't have that slimy, shameful feeling you get when someone stares at you or says something rude to you and you don't do anything about it. I felt strong. All I'd done was show them that I saw them staring, and I wasn't OK with it, but it felt like standing up for myself. Like choosing, as much as I could, not to feel scared or weak. Like taking matters into my own hands. Like saying, "You want to stare at me? Fine. I'll glare at you right back."

How To Tap Into Your Body’s Natural Appetite Control System

Would You or Wouldn’t You: Gnaw on Raw Garlic For Cold & Flu Season

How long after waking up should you wait to work out?