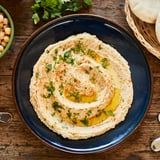 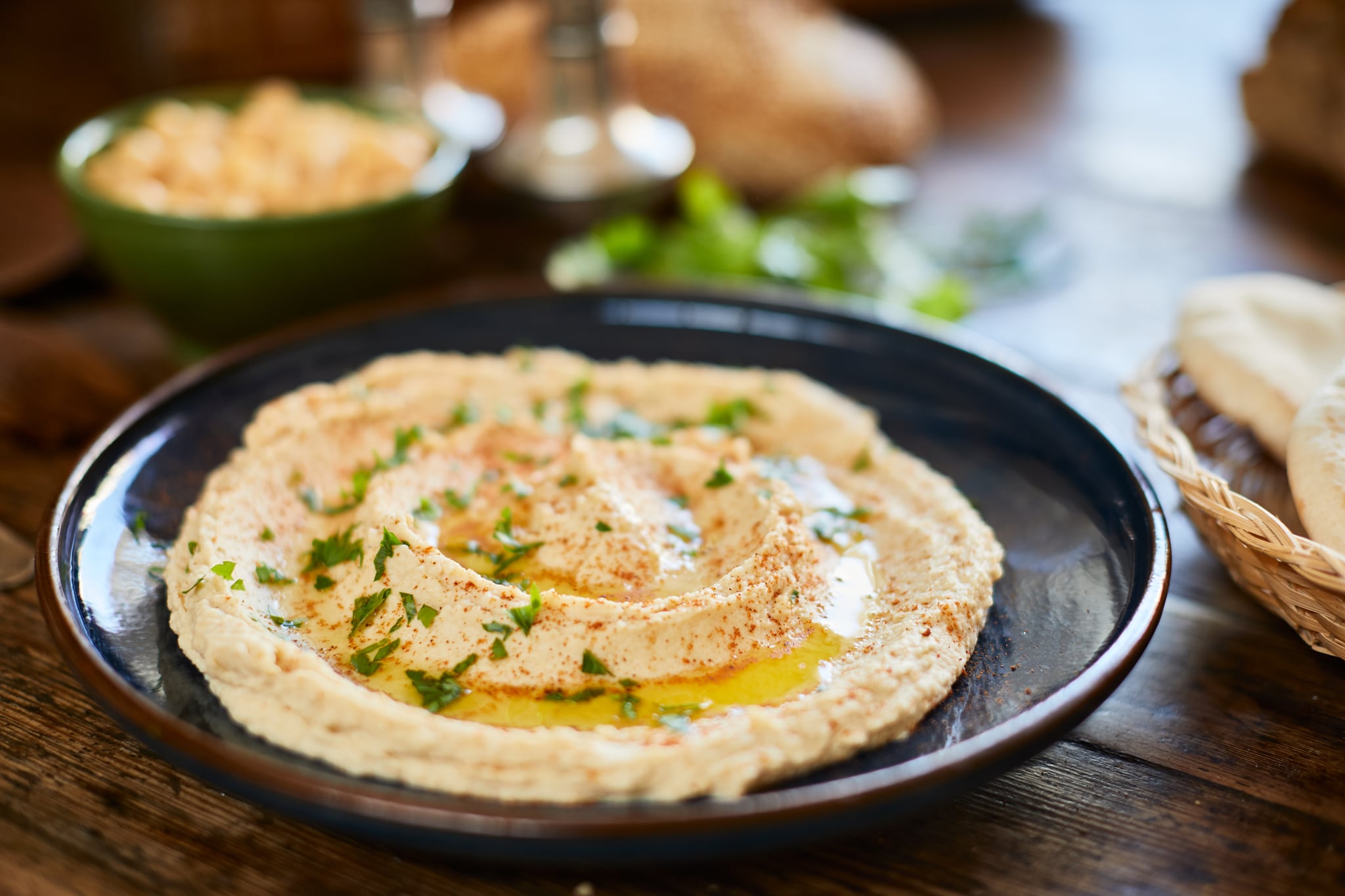 There's so much to love about hummus: the creamy texture and filling protein, the way it pairs perfectly with crisp vegetables. But if you're following a low-carb diet, you may be unsure how the Mediterranean dip fits into your plan. After all, legumes are relatively high in carbohydrates, and most low-carb diets allow only 50 to 100 grams of net carbs per day. So, what's the verdict?

"The main ingredient in most hummus recipes is garbanzo beans (or chickpeas), which contain a notable amount of carbohydrates and should be consumed in moderation when on a low-carb diet," Kristen Smith, MS, RD, LD, spokesperson for the Academy of Nutrition and Dietetics, told POPSUGAR. "However, most hummus recipes contain several other ingredients, including tahini and olive oil, which happen to be low in carbohydrates. When all the ingredients for hummus are combined, the outcome is a food moderate in carbohydrates."

More importantly, "all carbohydrate-containing foods in hummus are complex carbohydrates," she noted. "Complex carbs will take your body longer to digest and not cause a spike in blood sugar."

That means you can usually enjoy hummus on a low-carb diet, as long as you watch your portions. "The portion you can consume will depend on the total carbohydrates allowed per day on your plan," Kristen said. She explained that most people on a very low-carb diet can enjoy at least two tablespoons of hummus (that's 5 grams of net carbs, calculated by subtracting fiber from total carbs), while those following a more flexible plan can have at least 1/3 cup (13 grams of net carbs).

If you want to limit carbs even further, you can also try mixing up the recipe. "Hummus can be made with a variety of non-starchy vegetables, including carrots or cauliflower," Kristen told POPSUGAR. "Consider making your own, combining both garbanzo beans and cauliflower for a lower carbohydrate hummus option."

I Was Worried About Working Out With an IUD, but Here's How an Ob-Gyn Eased My Mind