If Anxiety Seems to Run in Your Family, Here's What You Should Know About Your Risk 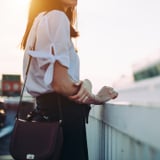 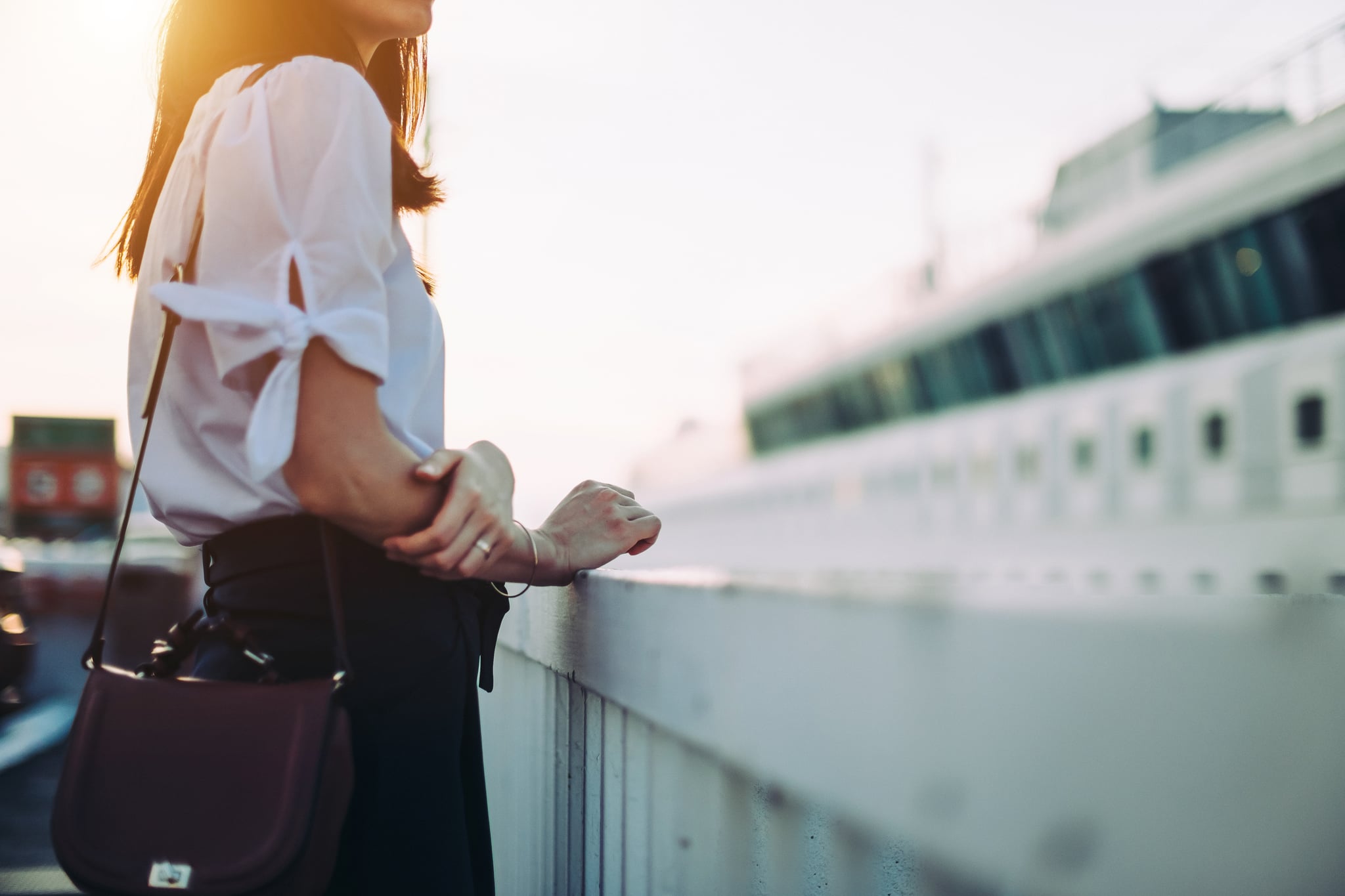 For the approximately 40 million American adults living with an anxiety disorder, getting to the root cause is key to finding the best treatment options. And even if you haven't been diagnosed, knowing your risk factors can help you get the care you need faster, if ever you begin to experience symptoms. While genetics play a role in anxiety disorders, it's a combination of genes and life circumstances that most often result in a person living with anxiety.

"Many factors can put you at risk for developing anxiety disorders, but a variety of studies have demonstrated that 30 to 40 percent of the variance contributing to these disorders is genetic or heritable," Jennifer MacLeamy, PsyD, executive director of Newport Academy, a mental health facility for teens and young adults in Northern California, told POPSUGAR. Dr. MacLeamy cited a study published in Current Psychiatry Reports that found considerable evidence that genetic determinants play a major role in anxiety, and another in Dialogues in Clinical Neuroscience that also produced evidence that anxiety disorders are influenced by "highly complex genetic factors."

But genetics are just one piece of the puzzle - according to the National Institute of Mental Health, environmental factors also contribute to the risk of developing an anxiety disorder. Brad Brenner, PhD, a psychologist at Therapy Group of DC in Washington, DC, explained that there are two categories of life experiences that can make a person more likely to struggle with anxiety. "There are significant, traumatic events such as the untimely death of a parent, neglect or abuse, considerable health problems, or being exposed to violence," Dr. Brenner told POPSUGAR. "There's also the type of life experiences that might appear to be less traumatic in comparison but still pack a powerful punch when it comes to setting the stage for later struggles with anxiety." The latter category includes intense pressure to perform well in school or extracurricular activities, fears instilled in children by their parents, periods of being teased or bullied, or an awareness of being different from one's peers and feeling ashamed or guilty as a result.

"At the core of most of these experiences are beliefs and thoughts about the world not being a safe place or that you're not good enough," Dr. Brenner said. "In turn, that can create a powerful notion that life is unpredictable and a self-image that focuses on shortcomings and the ways we cannot live up to expectations." While having a genetic predisposition to an anxiety disorder doesn't mean developing one is inevitable, the experiences described by Dr. Brenner can make it much more likely.

Everything You Need to Know About the Scoring in Gymnastics, Because Yeah, It's Complicated

A Former College Athlete's Life Completely Changed After Giving Up Alcohol, and Now He's Inspiring Others

I'm a Trainer, and This Plank Variation Is My Favorite Ab Exercise at the Moment