It Might Not Be Caffeine in Your Coffee That's Making You Poop, According to a Doctor 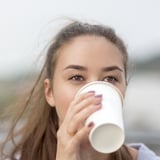 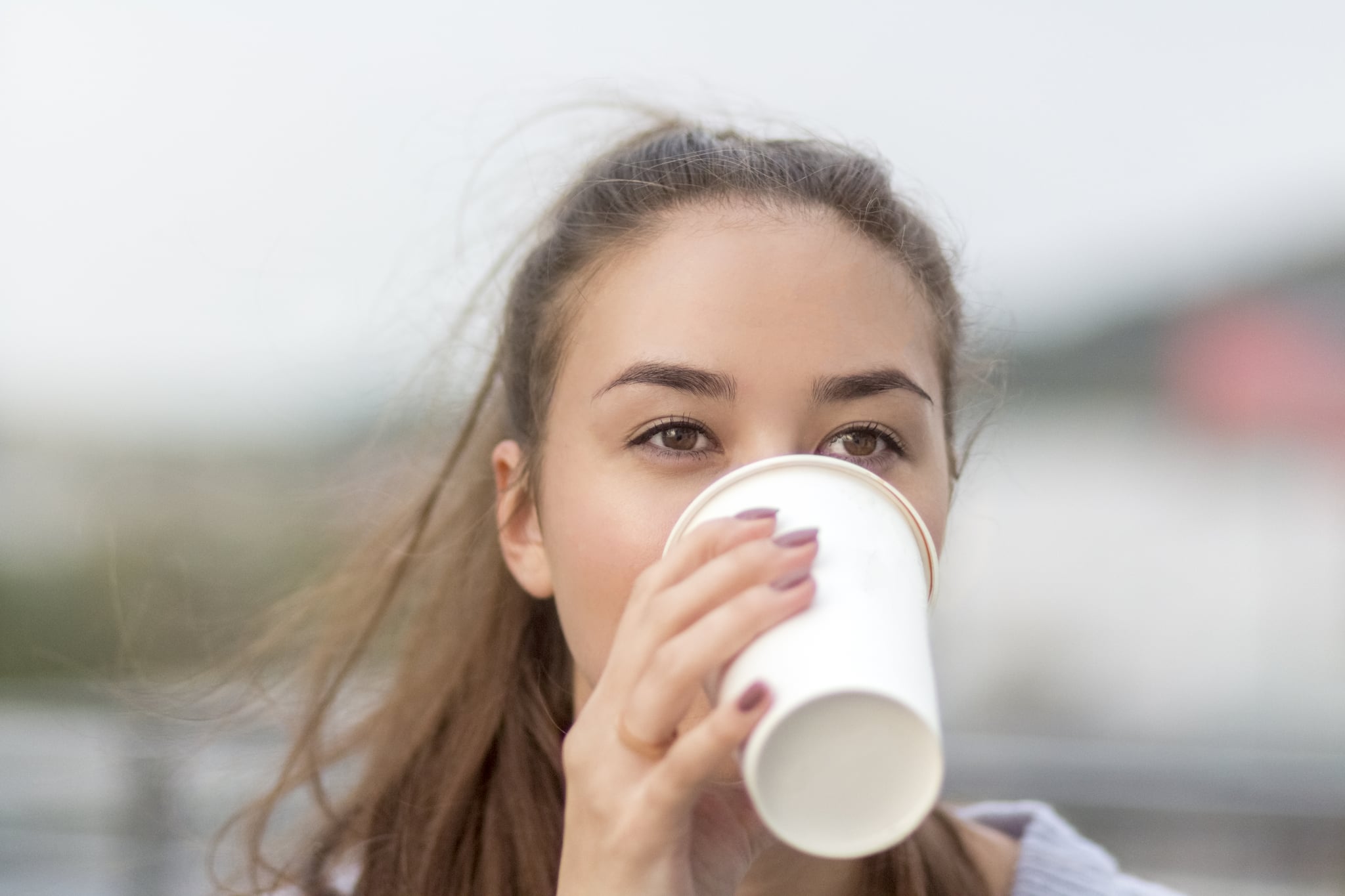 If you drink coffee and suddenly feel like you have to go number two, don't fret. Pascale M. White, MD, an assistant professor in Mount Sinai's division of gastroenterology and director of the gastroenterology clinic, said that coffee can absolutely make you poop, though research still needs to be done to learn more. We spoke to her about why that is and what you may want to consider when it comes to your daily caffeine fix.

Does Coffee Make You Poop?

Dr. White told POPSUGAR that medical professionals aren't quite sure what in coffee makes people have to poop, but there are some studies that claim coffee "increases what we call the motor activity of the colon, specifically in the last portion called the rectosigmoid." She cited one study conducted back in 1990 and published in the journal Gut (the main study that people cite when they talk about this subject, she noted) where researchers gave people black, unsweetened coffee, some decaffeinated and some caffeinated, as well as hot water. Four minutes after drinking coffee, eight subjects who, before the study, said it gives them the need to defecate showed increased motor response of the colon that lasted at least 30 minutes. (Note: of those surveyed who said they felt the urge to poop after drinking coffee, a majority were women. This, according to the study, might be linked to the fact that irritable bowel syndrome, or IBS, affects about twice as many women as men.)

The small study stated that "the response is not induced by the temperature or volume of the fluid since hot water had no effect on rectosigmoid motility, but is probably caused by a component of coffee other than caffeine." In terms of how specifically coffee itself can increase motor activity or induce a "gastrocolic response," this study and others, like one from 1986, say that it can promote the release of digestion-regulating hormones such as gastrin. Coffee in general, too, can make poop loose because of increased peristalsis, the contraction and relaxation of intestinal muscles which leaves less time for the colon to reabsorb water from fecal matter and form solid stool, according to One Medical.

Be Careful What You Put in Your Coffee

Some people aren't affected by drinking coffee of any kind, but others "seem to have this particular increase in motor activity in response to coffee itself that doesn't happen when you just drink hot water," Dr. White said. Plus, it can also be about what you put in your coffee, namely milk or artificial sweeteners, she told POPSUGAR.

In terms of dairy, some people may be lactose intolerant, meaning they don't have enough of the enzyme lactase to break down lactose sufficiently, which could lead to "GI-related issues, mainly diarrhea," Dr. White explained. You can develop it later in life, she noted, and some people may have lactose-intolerant reactions toward specific dairy products more than others. "Some people can have this particular reaction with ice cream, but not with yogurt," she said. "So, it's not just all dairy products." But, milk in your coffee can also be the culprit of increased bowel movements and, not to mention, loose stool.

Related: If You've Ever Had to Go Number 2 on a Run, Here's Why - and How to Avoid It

How Deja Riley Balances Shakin' It While Keeping It Zen

All of the reasons you should try this legendary lash-lengthening serum, stat

The Future of Fitness: You Can Now Do Virtual Personal Training Sessions at Home With Mirror